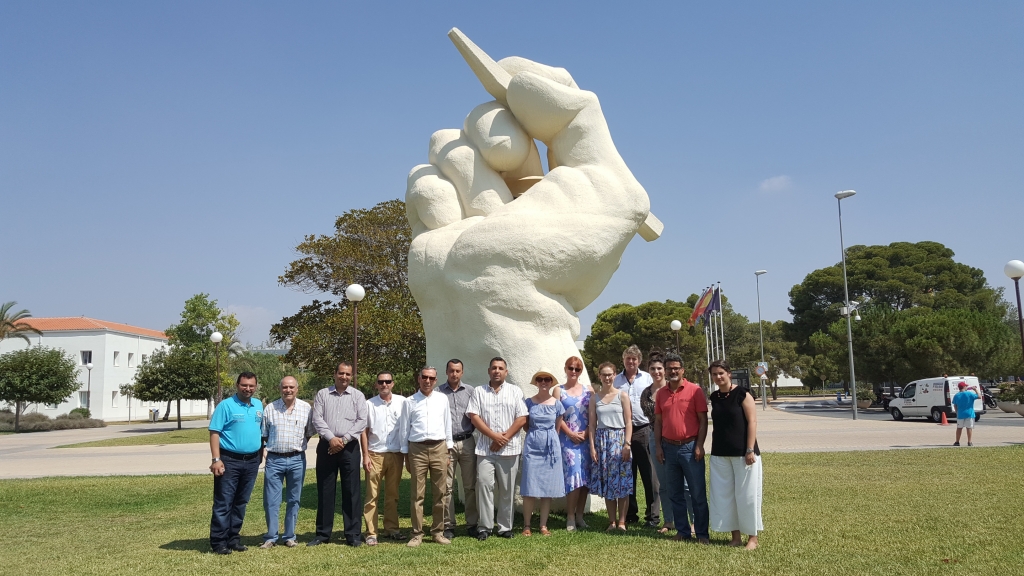 In the meeting, the stages of the project progress completed so far  were discussed and the courses to be developed were reviewed so that new ways of evaluation could be introduced by using smart phones applications. The mechanism of reviewing these courses were also agreed upon according to the plan and models of the quality control developed during the project.

The committee also made some recommendations regarding the plan of activities for the  next year which included the  implementation of the developed courses and the training of a new group of faculty staff.

It is noteworthy that Palestine Polytechnic University was represented by Dr. Adnan Shihadeh, the Coordinator of this project.